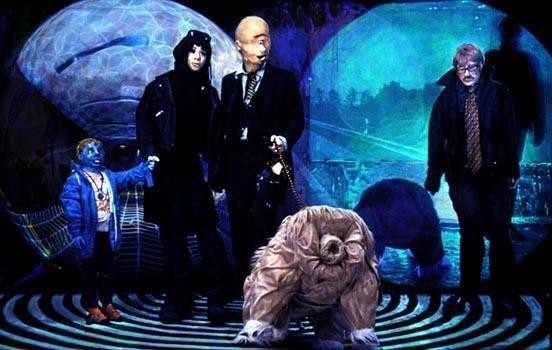 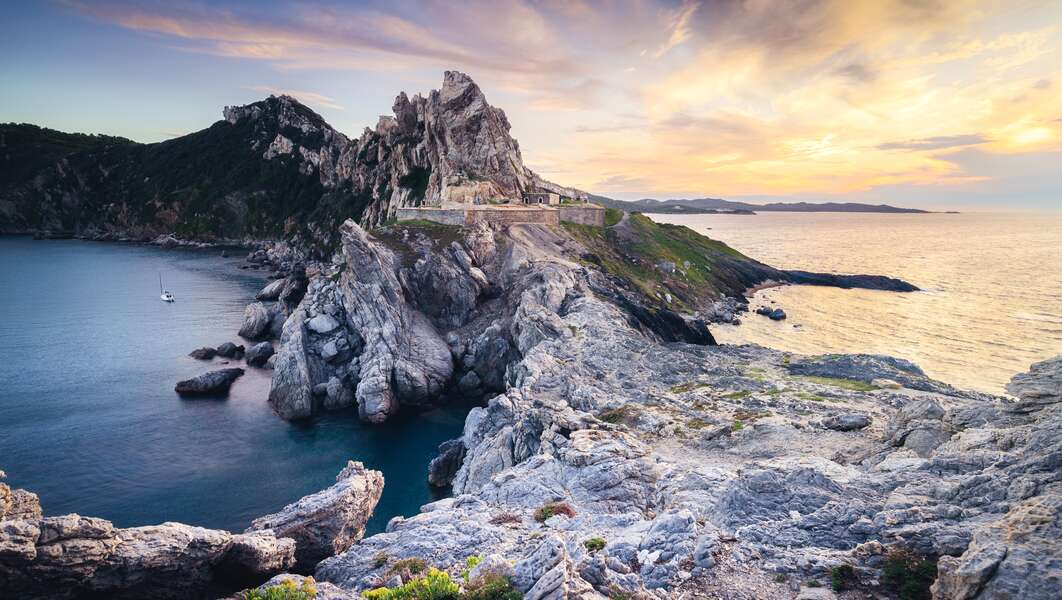 Excerpt from the February 2022 issue of Apollo. Preview and subscribe here.

The community of Asian art dealers and scholars in New York is feeling half-hearted enthusiasm about Asia Week New York’s return to a primarily in-person event from March 16-25, after relying heavily on theaters. online viewing last year. With 26 participating galleries, roughly half the number when membership was at its peak, the program is still supported by a rich digital offering that now runs year-round in the form of a blog, monthly webinars and bi-weekly newsletters.

Among the in-person exhibitors this year is London-based Francesca Galloway, who presents “Court, Epic, Spirit: Indian Art 15th–19th Century” (January 26-March 24), housed in Luhring Augustine’s space in Tribeca. Gallery director Christine Ramphal hopes this collaboration will introduce a new audience to Indian painting and textiles in a new context. “We like to shake things up a bit and not always stick to the same formula,” she says. Among the highlights will be a rare 19th century devotional pichhvai temple cloth depicting the Dana Lila festival in which Krishna and several female figures are rendered in opulent gold leaf on an indigo cotton ground. Another brightly colored image is from the epic manuscript Hamzanamacommissioned by Emperor Akbar and supposed to be completed by Dasvant in vs. 1565. This page shows the dramatic moment in which Amir Hamza is carried over the sea by the phoenix-like bird Rukh.

The Kapoor Galleries also display a diverse range of objects, which can be counted on to bring a considerable range both geographically – with objects from all over the Indian subcontinent, Mongolia, China and Tibet – and in terms of duration, of a fourth-century Buddha. head with Hellenistic influences to a collection of miniature paintings and nature studies produced in India during the 19th century. Sanjay Kapoor remembers the first decade of Asia Week New York as a golden age of Chinese collector interest, which he says has slowed in recent years, especially with the pandemic. In this more delicate time, he finds the event provides a crucial network. “Any publicity you can get is good because there’s not too much in-person interaction,” he says.

Special sales are expected to run as usual at major auction houses Christie’s, Bonhams and Sotheby’s, as well as Doyle, Heritage Auctions and iGavel. Among the highlights of the Christie’s sale is a rare 17th century trestle table in huanghuali rosewood. Several museums are also offering exhibitions related to the week, including “Japan: A History of Style” (until April 24) and “Shell and Resin: Korean Mother-of-Pearl and Lacquer” (until July 5). , both at the Met.

One of the organizers of Asia Week New York, Eric Zetterquist, will focus on Chinese ceramics dating from the Tang Dynasty (618-906) to the Yuan Dynasty (1271-1368). A particularly fine example is a melon-shaped Yue ware ewer with a celadon glaze. “Particularly in the Western world, it’s important for Asian art lovers to know that they’re not collecting in a bubble,” he says of the significance of the week for attendees. In some cases, it offers a public premiere for works that have spent decades in private hands. An example is that of Hiroshige Eight Views of Edo Suburbs, one of the first four known complete editions. It is part of an exhibition by Sebastian Izzard focusing on surimono, prints of particularly fine quality that were privately commissioned by Japanese scholars in the late 18th and early 19th centuries.

Joan B. Mirviss Gallery will dedicate a solo exhibition to Takahiro Kondo, whose clay vessels are decorated with his signature gintekisai, or “silver mist”, a glaze in which ink seems to swirl and pool on the surface . The latest works are a reflection on the trauma of the tsunami and the 2011 nuclear disaster in Fukushima. Mirviss, who was co-founder of Asia Week New York in 2009, says that despite the setbacks of the pandemic, business in the Asian art market remains strong. “We had a shutdown in March 2020 but our show that year was almost sold out and last year we sold out all but four plays so the buying public became comfortable with the show. ‘virtual acquisition,’ she says. “However, we are all hungry for collegiality between curators, collectors and dealers, so hopefully that will come back into effect in March.” The return of an annual party at the Met should be “the first event where the Asian art-loving population can meet again. It will have a great emotional impact.”

“We always get a very warm welcome from our colleagues in New York and the event is extremely well organized,” says Ramphal. “They have a proven track record, so we felt confident to participate this year.” The in-person schedule may be eased by continued uncertainty and travel regulations, but the mood in New York is one of cautious optimism. “We have a good group of strong members who will be participating in March,” says Dessa Goddard, event chair. “We are pleased.”

Excerpt from the February 2022 issue of Apollo. Preview and subscribe here. 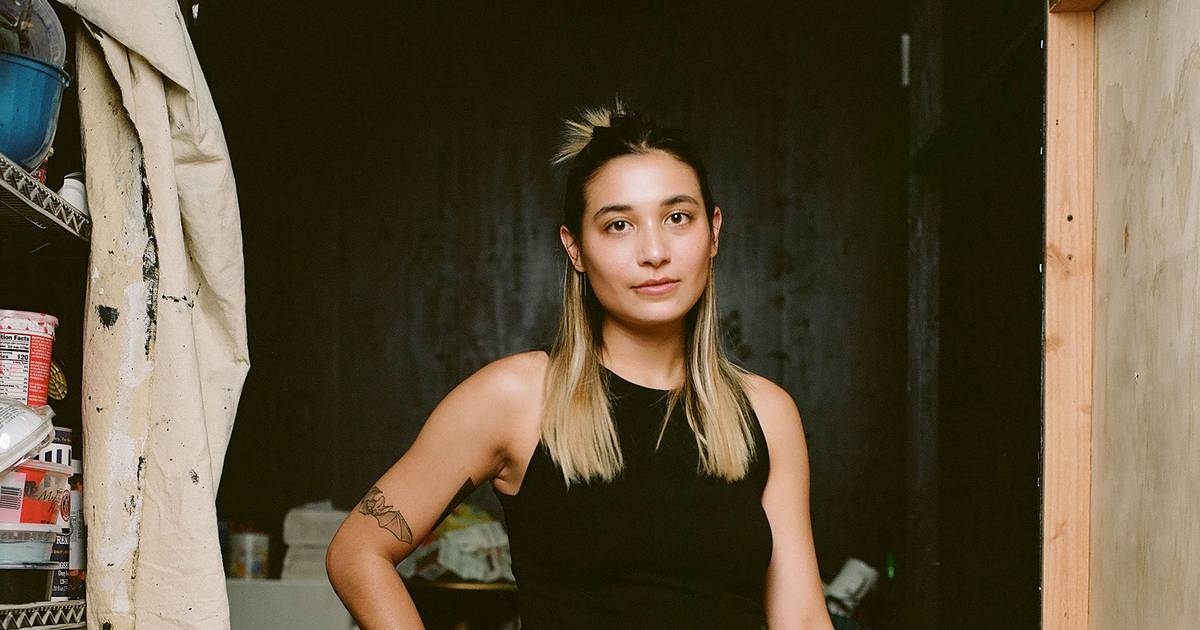