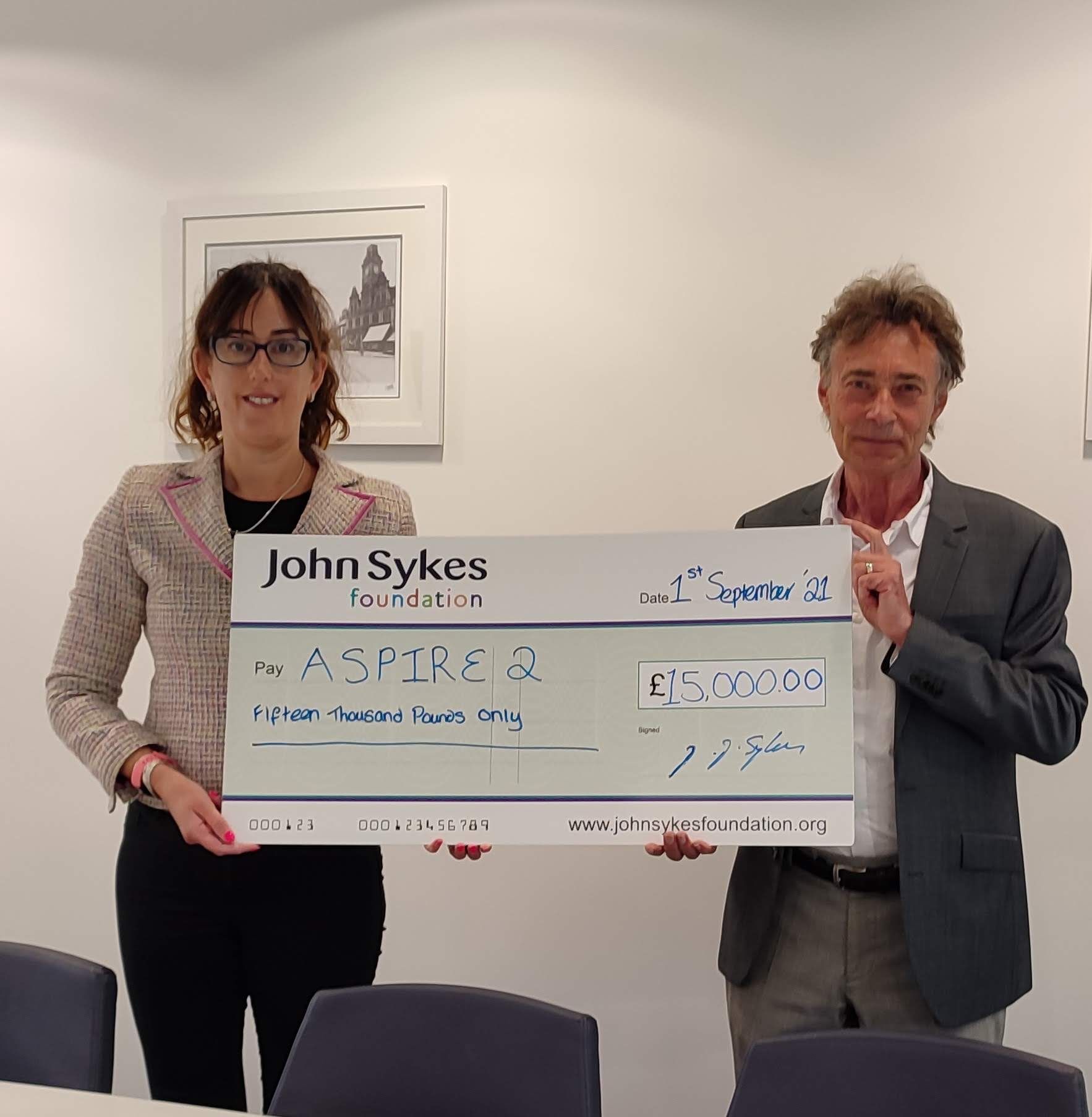 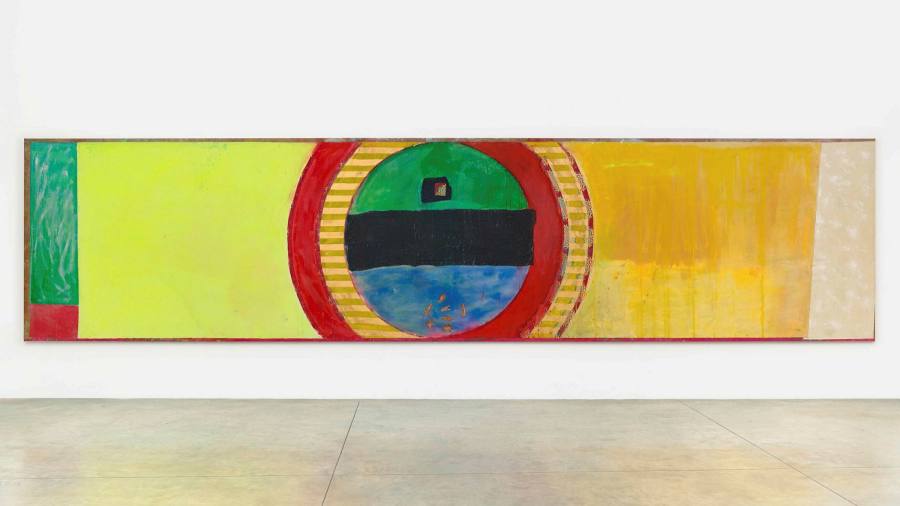 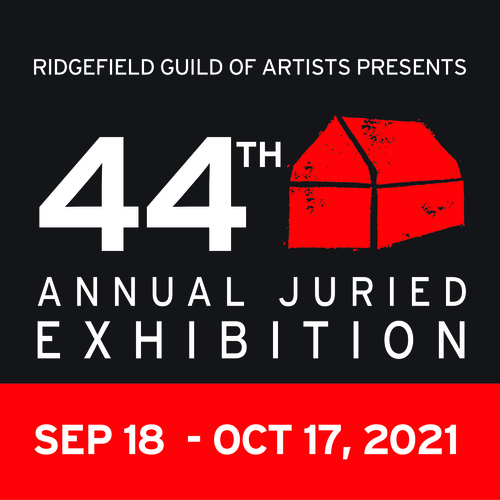 “When it comes to development, when you do it right, it’s really a rising tide type scenario that lifts all boats,” said Stef Halmos, the artist and developer who in 2017 started to transforming three abandoned factories in the village of Catskill into an 85,000 square foot arts campus called Foreland which opened this month.

“I have the impression that the ripple effect of Foreland will be very positive just by the nature of who occupies these buildings and what is the mission of their new use.”

These three buildings, two of which are now connected by a floating glass pedestrian bridge, were built in the mid-1800s and originally used to produce uniforms for Union soldiers during the Civil War. They were empty for decades before Halmos reinvented and revitalized them to house 30 artist studios, three art galleries, two event spaces and two restaurants – an already open cafe and a restaurant that will follow.

“The Foreland Building has been under construction by several contractors over the past 15 years,” Patrick McCulloch, chairman of the Catskill Village Planning Council, told Times Union: Hudson Valley via email. “Stef Halmos had the right vision to take over this project and see it through to completion.

Now that it’s finally over, the challenge will be to keep the whole operation afloat, especially in a small, gentle river town like Catskill. And yet, Halmos has more than high hopes. She has real estate development in her blood, an artistic vision that celebrates both the old and the new, and a vested interest in improving the village where she has rooted herself with her wife and toddler.

“It’s a complex ecosystem with a lot of things to do to bring these old buildings to life,” Halmos noted. “Multiple sources of income ensure the stability of the project. The galleries and café will give the public access to the space, bringing Foreland to life after four years of development. And this weekend, Saturday August 28 and Sunday August 29 from 11 a.m. to 8 p.m., Foreland is teaming up with Upstate Art Weekend and New Art Dealers Alliance (NADA) for an exhibition featuring artists working in the North. New York State.

“There are over 70 artists exhibiting… and just by the nature of the exhibit, you will be able to walk through two of our three buildings,” said Halmos.

Visitors can also view Foreland’s inaugural exhibition in the ground floor gallery, a joint exhibition between Rachel Uffner and Mrs.

While there is certainly an element of the artistic and utopian pie in the sky vibe built into Foreland’s vision board, there is also a commercial sensibility behind the project. Those who visit the Foreland campus could potentially become future studio tenants, or they can keep Foreland in mind for future weddings and parties, or – at the very least – they could support their in-house cafe, Willa’s, by taking coffee and a snack.

Foreland’s heart and soul lies in her affordable art studios, which Halmos said were scarce when she lived in Brooklyn and sought out a workspace for her own art. Halmos’ studio work includes sculptures, photographs and objects. Although none of her works are on display at Foreland at this time, she is in the process of creating a new body of work, with a few exhibitions to come. Halmos’ Foreland Studio is a 1,500 square foot space, which is partly used for his studio work and partly used for the Foreland staff headquarters.

“The prices were so outrageous for crap [Brooklyn] studios. People were paying top notch money for [a] below average product, “Halmos said of the studios.” I was like, ‘I can do this better. I’m an artist and I want to build a studio that I want to use.’ “

As she and his wife began to spend more time in the upstate, the site of her dream studio appeared. “By pure chance, I was having an ice cream on the other side of the [what is now] Foreland and I were looking at this beautiful building, ”recalls Halmos. “I immediately fell in love with him and said, ‘This is my building. That’s it.'”

Halmos says Foreland Studios are affordable – prices are available on request, following an application process that shows proof of work – but it is not a non-profit organization. The artists’ rent makes it possible to perpetuate the project. “My rule of thumb is that you’re going to pay 30% less for a 100% better product. You get everything with these studios – everyone has lots of light, big, beautiful, tall windows,” said Halmos.

Caitlin McBride, a painter who recently moved to Hudson and rented a studio in Foreland, agrees the new space is an upgrade.

“I spent 15 years living in Brooklyn and this studio would have been well outside my price zone there. It is large and has wide floors and exposed beams. I love the historic details due to the fact that it’s an old mill because a lot of my paintings are about history and design, so this environment really inspires me, ”she said.

Ninety percent of the studios have been rented to date by a range of artists and designers, including painter Shara Hughes, multidisciplinary artist Lyle Ashton Harris, filmmaker Peggy Ahwesh and sculptor Marc Swanson.

Since Halmos first laid eyes on the trio of buildings in 2017, she has also started a family. Now a mother of an 18-month-old, she joked, “Restoring these old buildings took longer and was more exhausting than growing up and giving birth to a human.”

Although Halmos is somewhat new to Catskill and the new real estate development, his work on Foreland shows a respect for the buildings’ past. Halmos started the project with an emphasis on preservation, spending a year and a half in structural remediation, that is, dealing with all the engineering elements to stabilize buildings and improve their health, safety and longevity. His respect for the history of buildings is reflected in his artistic vision.

“We don’t skate new things to make them look old and we don’t let old things look new. We let them live together to show that there are a lot of people who have worked on this building before me. and there will be a lot here after me, “explained Halmos.” If we were to replace a beam or a floor system, we would use new wood – wide planks, tongue and groove – and we would show that it is new. compared to some of the old things. You might see such a big column of fresh wood, but the old one next to it has that patina of time. “

Obviously, Halmos is looking to build on the good bones that already exist in Foreland – and Catskill Village as well. She mentioned the kindness and support of city councils, the Ministry of Public Works and the local police throughout her project.

“It’s really bad for a city when giant footprints sit empty,” she said. “Statistically, that keeps growth stagnant. And so, from the most basic point of view, having these buildings full and increasing the number of bodies coming in and out… will be really positive. All of these people want places to eat, they want. places to go… they want to enjoy life in such a beautiful little town.

Others are also looking forward to the role Foreland will play in the community. “Foreland is the heart of our village,” said McCulloch. “We can’t wait to see what their future holds.”