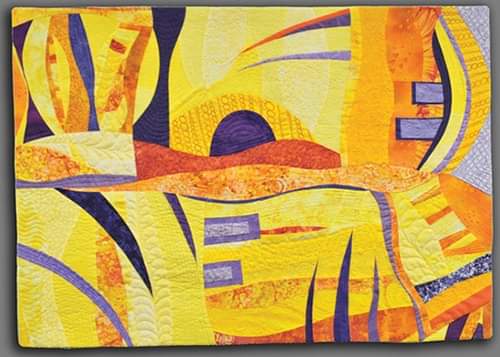 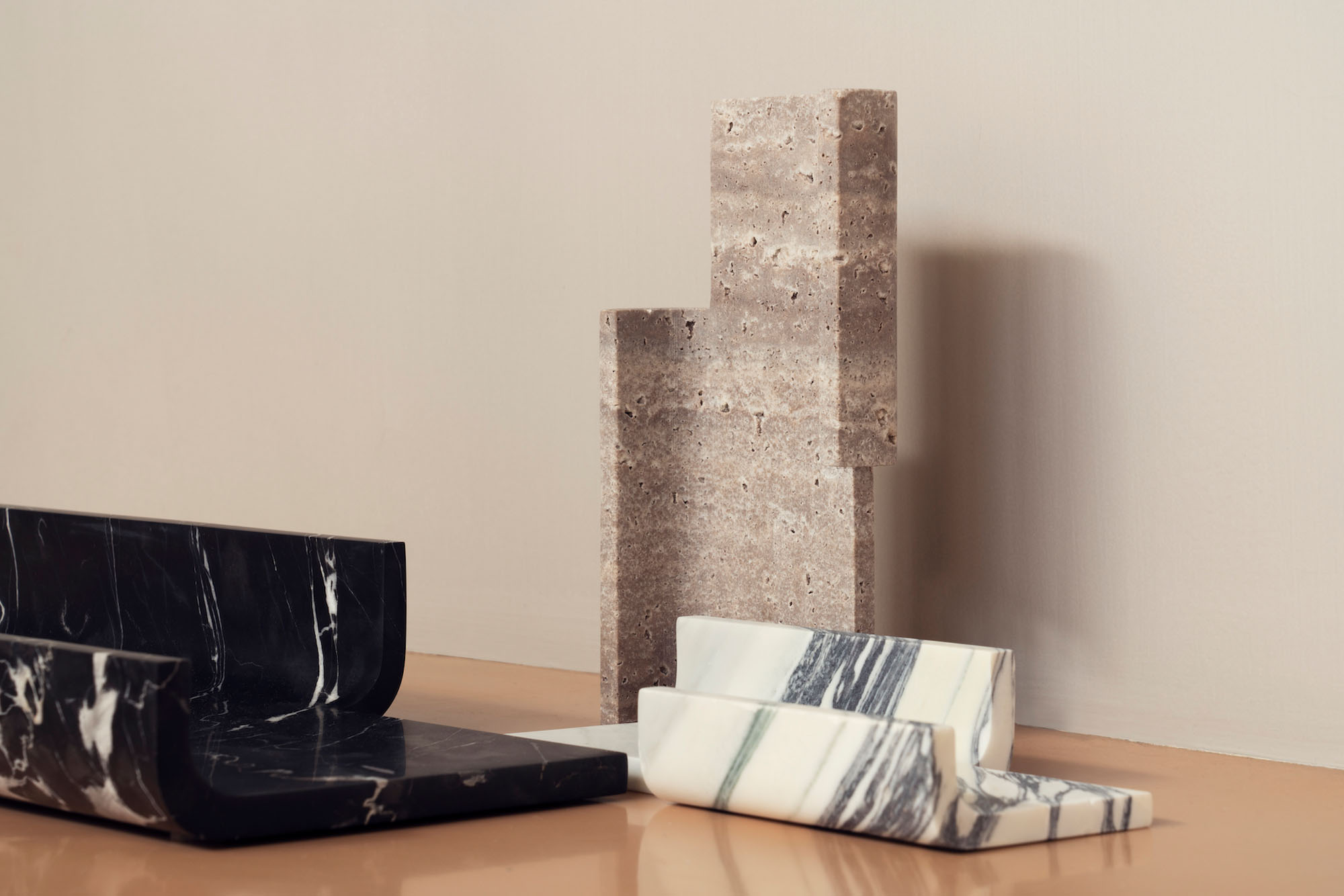 Discover Manet & Eva Gonzals at the National Gallery this autumn is the first British exhibition designed around the portrait of Eva Gonzals (1870) by douard Manet. The painting, acquired by Hugh Lane, was at the beginning of the 20th century considered the most famous modern French painting in the United Kingdom and Ireland.

This is the first in a new series of Discover exhibitions to be held in the National Galleries’ Sunley Room to explore well-known paintings from the collection through a contemporary lens. The exhibition focuses on Manet’s portrait of Eva Gonzals (1849-1883), with the aim of presenting new perspectives on women artists and their artistic practice in 19th century Paris and more widely.

The exhibition is organized with the Hugh Lane Gallery in Dublin, where it is currently on view (June 1 – September 18, 2022). Discover Manet & Eva Gonzals celebrates the friendship and renewed spirit of cooperation between the two institutions following the new partnership concluded in 2021 concerning the 39 works of the Sir Hugh Lane* bequest.

Although considered the father of modernism and a leading figure in the Impressionist generation, Manet had only one formal pupil, Eva Gonzals. Daughter of an eminent writer, she entered the studio of Manets in 1869, at the age of 22. By the time of her death 14 years later, after giving birth, she had become an established artist in her own right and her work was frequently exhibited. often to positive reviews. Manets Eva Gonzals, an ambitious feature film, was painted the year they met and exhibited at the 1870 Salon, where it garnered the usual mix of harsh criticism and praise.

The introductory section of the exhibition examines the opportunities and challenges faced by female artists in Second Empire France, as well as Manet and Gonzal’s artistic dialogue and the complexities of their friendship and mentorship. Gonzals was an accomplished pastel artist and at one point seemed to have influenced Manet in this genre, reversing the relationship between master and pupil.

A central section of the exhibition unpacks the portrait itself and explores the unusual way in which Manet depicted Gonzalès: wearing an improbably fine white dress more suited to evening wear than painting, she sits at his easel completing a still life of flowers. In these elements, Manet seems to nod to rococoera, something recognized by critics at the time. It is inspired in particular by a tradition of self-portraiture defended by women artists of the 18th century such as Lisabeth Louise Vige Le Brun and Adélaïde Labille-Guiard.

These women saw in the genre of portraiture a means of self-promotion at a time when they themselves were acquiring the status of artists. By referring to these great precedents in his portrait of Eva Gonzalès, Manet pays homage to his pupil. The exhibition clarifies this point by including self-portraits by Vigée-Lebrun and others.

Manets’ depiction of Eva Gonzals is then placed in a larger context with female self-portraits from the 18th to early 20th centuries, alongside portraits of female artists by male friends, husbands and teachers. This dynamic dialogue provides insight into the creative process and representations of gender from within and without. The results of a new technical paint examination campaign are also presented. It sheds light on Manet’s creative process, revealing the artists hand in scraping and revisions to the image that were disguised with spontaneous gesture and bravery manipulation.

Dr Gabriele Finaldi, Director of the National Gallery, London, says: This exhibition provides an opportunity to explore the artistic relationship between Manet and his pupil, Eva Gonzals, to learn about his work and to understand how women artists of the 19th century were capable of producing radical works despite the limitations imposed on them.

The Sunley Room exhibition program is supported by the Bernard Sunley Foundation.

Exhibition organized by the National Gallery and the Hugh Lane Gallery, Dublin.

*The legacy of Sir Hugh Lane

In 2021, a new partnership was concluded between the National Gallery in London and the Hugh Lane Gallery in Dublin regarding the 39 paintings from the Sir Hugh Lane Legacy, which allows the British and Irish public to continue to appreciate these works on a regular basis.

Continuing from previous agreements made over the past 50 years, the two galleries are now committed to working in partnership regarding the care and exhibition of these paintings in a spirit of collegiality. As part of the new 10-year partnership, the sharing and rotation of paintings will continue, but there will now be 10 paintings rotating in two groups of five, for five years in each location. Two works will remain in London. In the spirit of partnership, the works will now all be labeled Sir Hugh Lane Bequest, 1917, The National Gallery, London. In partnership with Hugh Lane Gallery, Dublin.https://www.nationalgallery.org.uk/about-us/press-and-media/press-releases/new-partnership-agreed-between-the-national-gallery- and-hugh-lane-gallery

The National Gallery is one of the largest art galleries in the world. Founded by Parliament in 1824, the gallery houses the nations collection of paintings from the Western European tradition from the late 13th to early 20th centuries. The collection includes works by Bellini, Czanne, Degas, Leonardo, Monet, Raphael, Rembrandt, Renoir, Rubens, Titian, Turner, Van Dyck, Van Gogh and Velzquez. The main goals of the gallery are to enhance the collection, to care for the collection and to provide the best possible access for visitors. Admission fee.

The Sunley Room was established at the National Gallery in 1984 and the Foundation has supported the exhibition program in the Sunley Room each year since 1990. The Bernard Sunley Foundation is a grant-making family foundation which supports charities in England and the Country of Wales that offer real community and provide better opportunities for the young, the elderly, the disabled and the disadvantaged.

This topical content was set up by WebWire’s editorial staff. Linking is allowed.

Previous Novato School District reports surge in enrollment
Next On View: 6 Alabama Art Exhibits to See Before the End of August 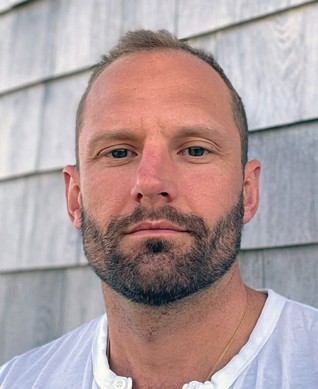