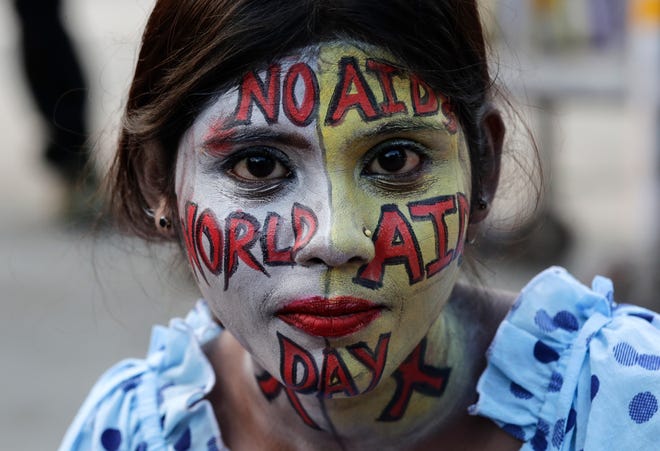 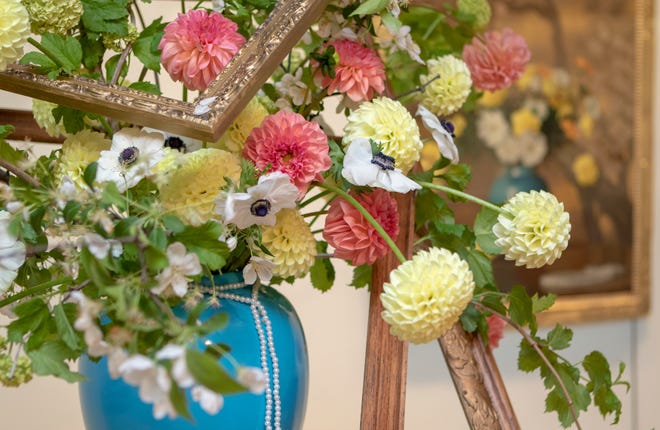 Margaret Mohr, 60, of Cameron Park, has been appointed deputy director of communications at the California Department of Water Resources. Mohr has been Director of Communications at VELOZ since 2020. She was Assistant General Manager of Business Development at the California Exposition and State Fair from 2017 to 2020, Director of Marketing at e.Republic from 2010 to 2016, and Vice President of Marketing and Promotion at ABC10, Gannett Broadcasting from 2000 to 2010. Mohr was Director of Marketing and Promotions at KVUE24, Gannett Broadcasting from 1995 to 2000. This position does not require Senate confirmation and the salary is $ 136,560. Mohr is a Democrat.

Isabelle Lutterodt, 46, of Los Angeles, has been appointed deputy director of development and chief curator of the California African American Museum. Lutterodt has been Director of the City of Los Angeles Center for Art III, Department of Cultural Affairs since 2015. She was Director of Visual Arts at Angels Gate Cultural Center from 2010 to 2015. She held several positions at the University of San Diego, University Art Gallery from 2007 to 2012, including exhibition director and exhibition coordinator. She obtained an MA in Art Museums and Gallery Studies from the University of Leicester and an MA in Photography and Media from the California Institute of the Arts. This position does not require confirmation from the Senate and the compensation is $ 128,400. Lutterodt is registered without party preference.

Myles White, 29, of Sacramento, has been appointed assistant secretary for legislation at the Agency for Business, Consumer Services and Housing. White has been Deputy Director of Legislation at the Business, Consumer Services and Housing Agency since 2017. He was Project Manager at Bryant Christie Inc., Trade and Regulatory Databases from 2015 to 2017. This position does not require confirmation from the Senate and the compensation is $ 126,000. . White is a Democrat.

Nancy Wright, 71, of Whitewater, was reappointed to the Colorado River Basin Regional Water Quality Control Board, where she served since 2012 and from 2000 to 2007. Wright has been a co-owner of Peter Wright General Contractor since 1977. Wright is a member and chair of the Mission Springs Water District Board of Directors, where she has served since 1988. This position requires Senate confirmation and compensation is $ 250 per day. Wright is a Republican.

Gloria Alvarado, 53, from Santa Ana, has been appointed to the Santa Ana Regional Water Quality Control Board. Alvarado has been the executive director of the Orange County Federation of Labor since 2018, where she has held several positions since 2011, including director of organization and community organizer. She was the AFL-CIO’s National Immigration Coordinator from 2015 to 2017 and Recreation Director for the City of Santa Ana from 1986 to 2010. This position requires Senate confirmation and compensation is $ 250 per day . Alvarado is a Democrat.

John Scandura, 64, of Huntington Beach, has been appointed to the Santa Ana Regional Water Quality Control Board. Scandura held several positions in the Toxic Substance Control Department from 1985 to 2018, including branch manager for the site mitigation and remediation program, remediation project manager and remediation program supervisor. He was a member of the scientific staff of Tetra Tech from 1983 to 1985. Scandura received a Master of Science in Environmental Science and Engineering from the University of North Carolina. This position requires confirmation from the Senate and compensation is $ 250 per day. Scandura is a Republican.

Betty Olson, 74, of Trabuco Canyon, has been reappointed to the San Diego Regional Water Quality Control Board, where she has served since 2014. Olson has been Professor Emeritus in the Department of Civil and Environmental Engineering from the University of California at Irvine. School of Engineering since 2018, where she was a professor from 2006 to 2018. She was a professor in the Department of Environment, Health, and Policy at the University of California, Irvine School of Social Ecology from 1974 to 2006. Olson received a PhD in Philosophy and Masters in Environmental Health Sciences from the University of California at Berkeley. This position requires confirmation from the Senate and compensation is $ 250 per day. Olson is recorded without party preference.

Stefanie Warren, 43, of San Diego, has been re-appointed to the San Diego Regional Water Quality Control Board, where she has served since 2013. Warren has been a partner at Trails Law Group since 2018. She has served was a lawyer with Dentons from 2006 to 2018 and law clerk for the Honorable Irma E. Gonzalez in the United States District Court, Southern District of California from 2005 to 2006. Warren received a JD from Law School from Emory University. This position requires confirmation from the Senate and compensation is $ 250 per day. Warren is a Democrat.

Previous At Art Toronto, a third of galleries feature Indigenous artists
Next Worth the wait: OCC inaugurates its new College Center building