Kazor, 81, led the creation of the historic Wilton district: Chronicle of Larchmont 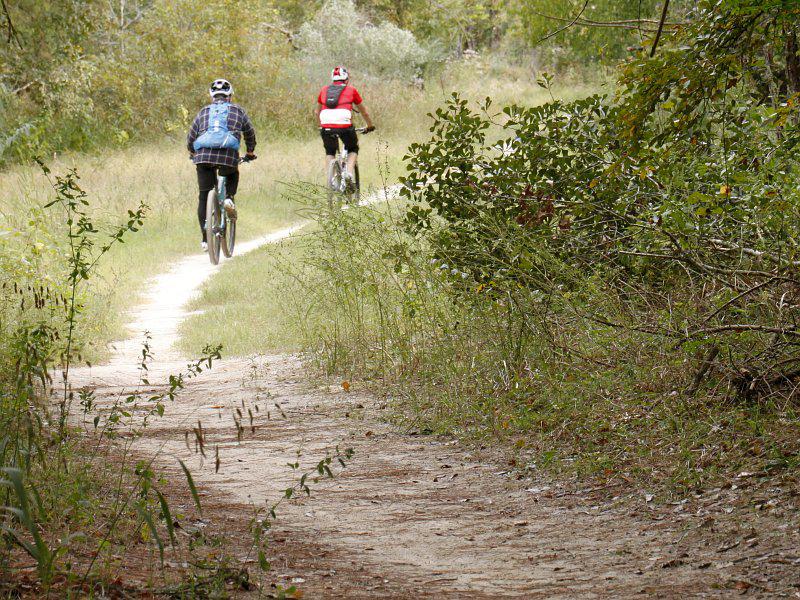 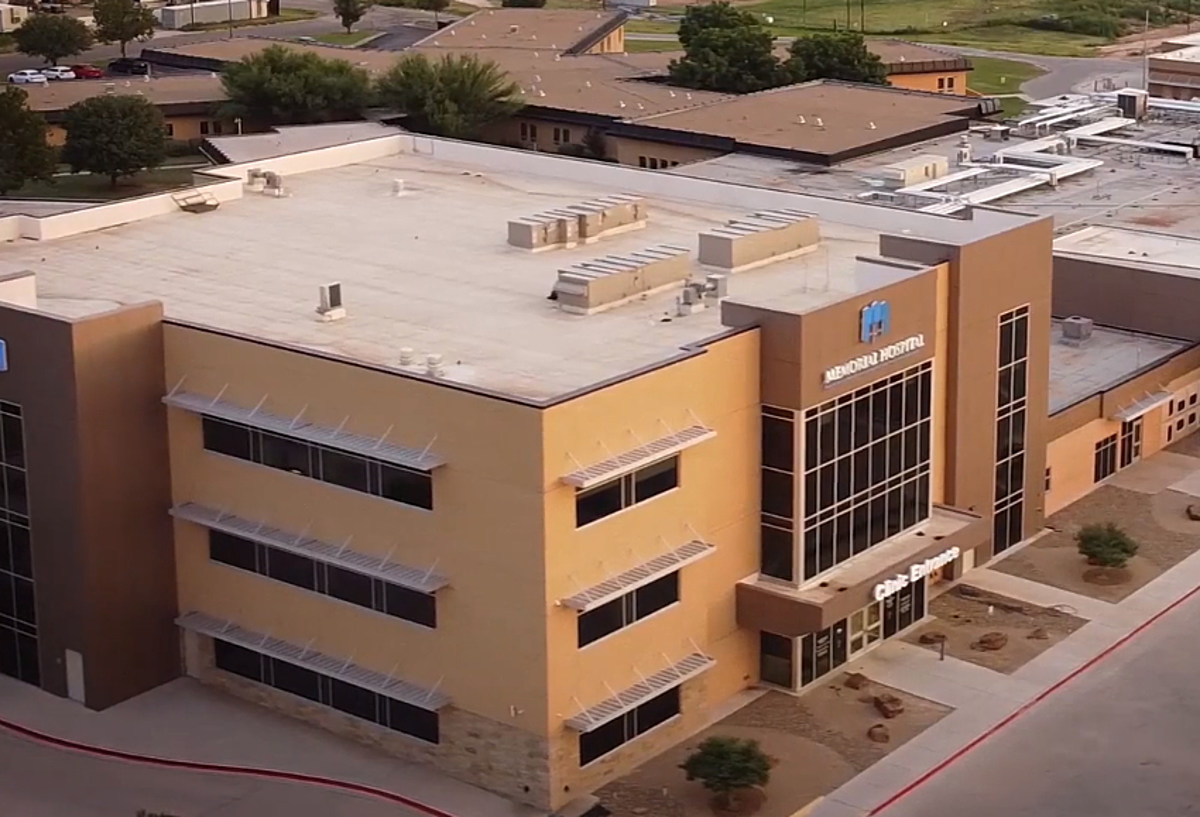 She acquired local and national notoriety by stopping a motorway project in her neighborhood. If approved, the plan, proposed in 1972, would have destroyed six homes on Wilton Place’s iconic winding road.

Kazor’s efforts led to the creation of the Historic Wilton District, which cut federal funds for the project and saved the First Quarter, which dates from the turn of the 20th century.

The 10-year effort to receive a National Register of Historic Places the designation is credited with helping to mobilize the city’s preservation movement.

Kazor, who lived in a craftsman’s house on Wilton Place, also founded the Ridgewood Wilton Neighborhood Association; she was a member of the board of directors at the time of her death.

A graduate of Marymount High School and USC, Kazor studied art history and architecture. After graduation, she worked in the modern art department of the Los Angeles County Museum of Art. She worked under the direction of influential curator Maurice Tuchman, and she was chosen as a socialite in Edward Kienholz’s life-size work, “The Beanery”.

Kazor pursued a 40-year career in the City of Los Angeles Department of Cultural Affairs. In 2002, she received the Wright Spirit Award for her contribution to the preservation of Frank Lloyd Wright’s Hollyhock House, declared a UNESCO World Heritage Site in 2019. In 2010, she was curator of Simon Rodia’s Watts Towers.

Her first husband, Gene Kazor, died in 1994. She is survived by her second husband, Tom Koester.

Previous The Social Justice Radicalism of the Baltimore Museum of Art
Next Ophra Shoshtari: Shaping the Future of Art for Israeli Youth