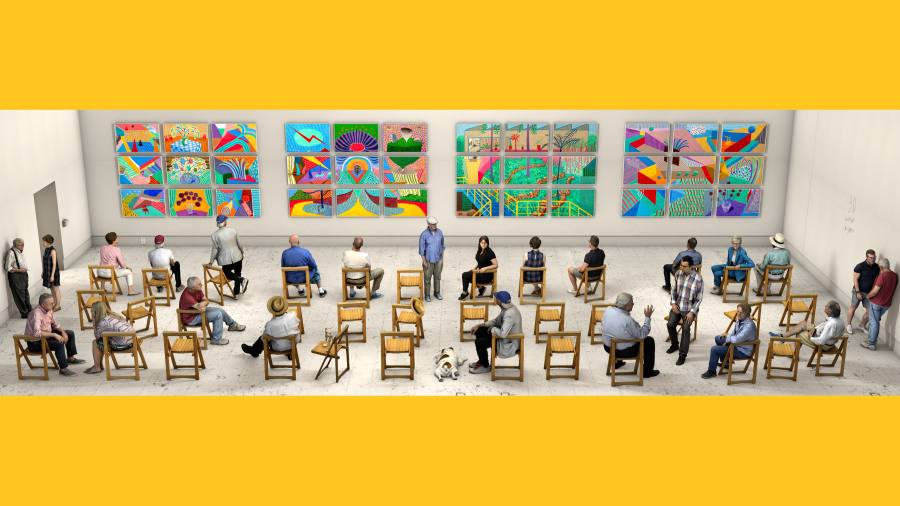 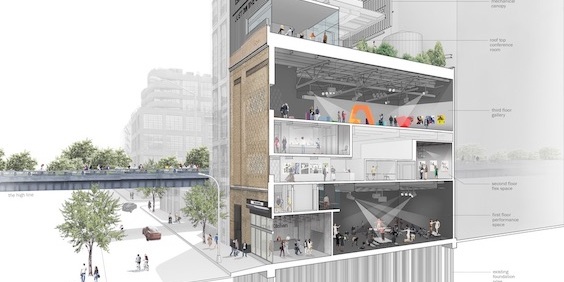 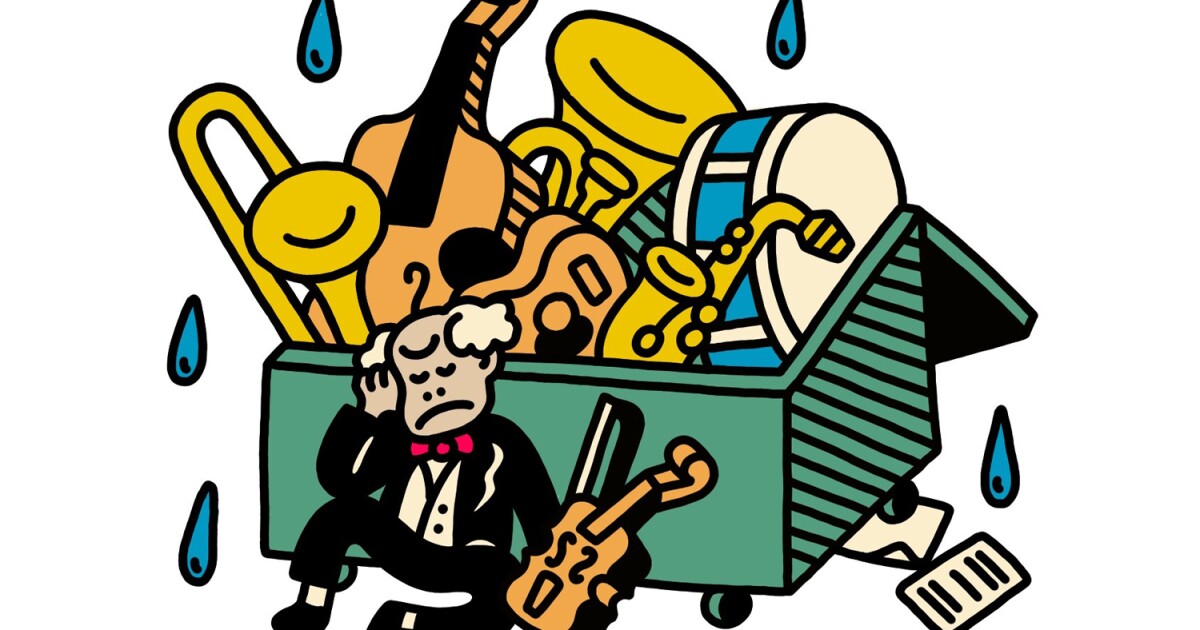 DARTMOUTH – “Seeing is more compelling than reading,” artist and designer Norman Ives wrote in a 1960 edition of Industrial Design magazine.

But for Ives, who died in his mid-fifties in 1978, the impulse to read was a way of seeing. Using letter shapes as building blocks, he achieved work that opens synaptic pathways between symbol and image. The artist is the subject of “Norman Ives: Constructions & Reconstructions,” curated by John T. Hill, author of a book of the same name, at the CVPA Campus Gallery at the University of Massachusetts at Dartmouth.

Ives was a freshman graduate at Yale in 1950, the year Josef Albers arrived to revolutionize the university’s art department with Bauhaus notions marrying aesthetics with utilitarianism. Such thinking elevated commercial art to the realm of graphic design, and Ives stood out. In 1967, the Museum of Modern Art celebrated him, with Massimo Vignelli and Almir Mavignier, in “3 graphic designers”.

The tension between letter and image fascinated Ives from the start. This exhibit begins with a 1951 print of a Victorian house made with hand-stamped 19th century wooden typefaces – “S” watermarks along the eaves, an “A” forming the roof . In the end, Ives left pictures behind and let the letters speak for themselves. They roared and chattered, never turning into words.

His method was simple, reassembling letter shapes on grids, changing their sight reading context, left to right on a page with a more holistic image plane.

In a painted facsimile of a 1963 mural, pieces of black lettering fill squares, interlocking with the off-white background. The familiar wheelbases, angles and curves are so magnified that they’re impossible to read. Yet the brain strives for – an invigorating effort. In the 1973 “Centaur” silkscreen print, Ives features the sans-serif letters on a spiral set on a grid. They rock, tilt and overlap, the colors changing where they intersect. It’s breathtaking, alphabetical tumbleweed.

Ives understood the power of symbols. His 1960 book, “8 Symbols,” details his thinking behind eight logo designs, visible here. They add layers of visual nuance to the letters, creating meaning. In his art, he strips the meaning. The shapes of the letters cling to their symbolic significance like strangers in a foreign land, and a new type of reading is born. 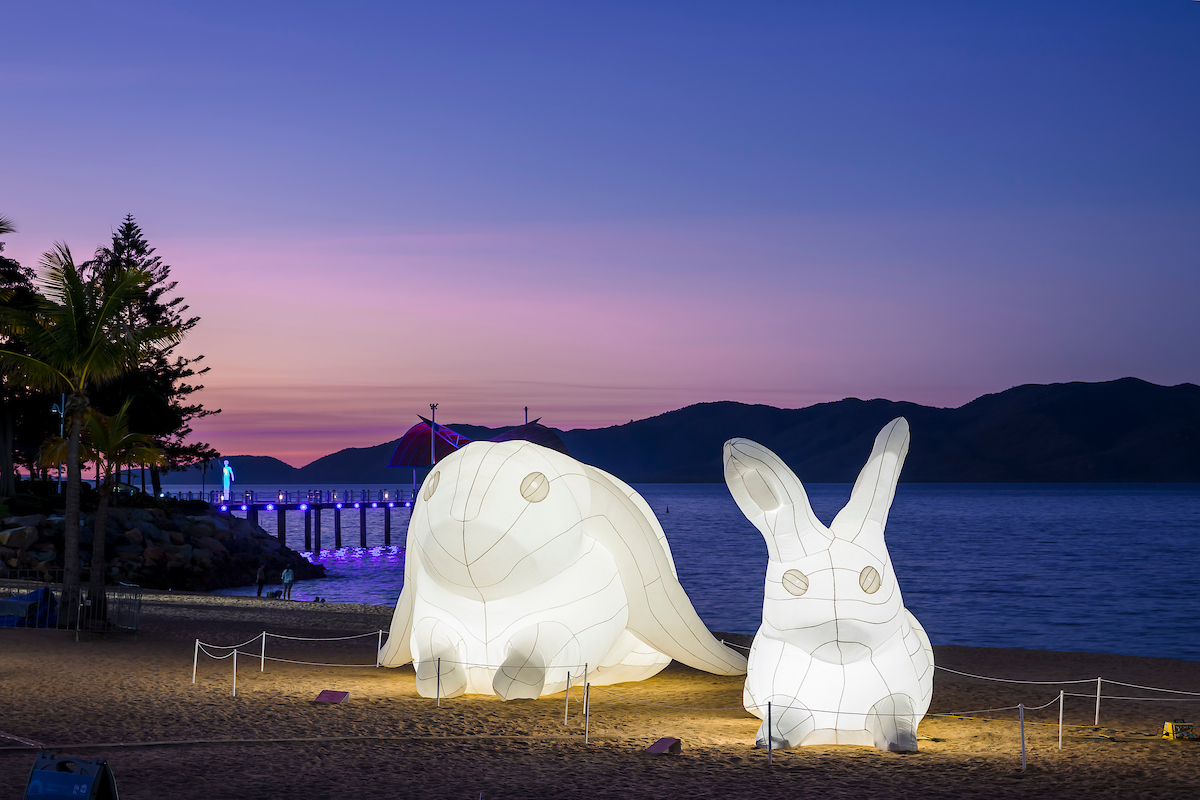 One thing we have learned about this pandemic is that its impact is uneven. A …