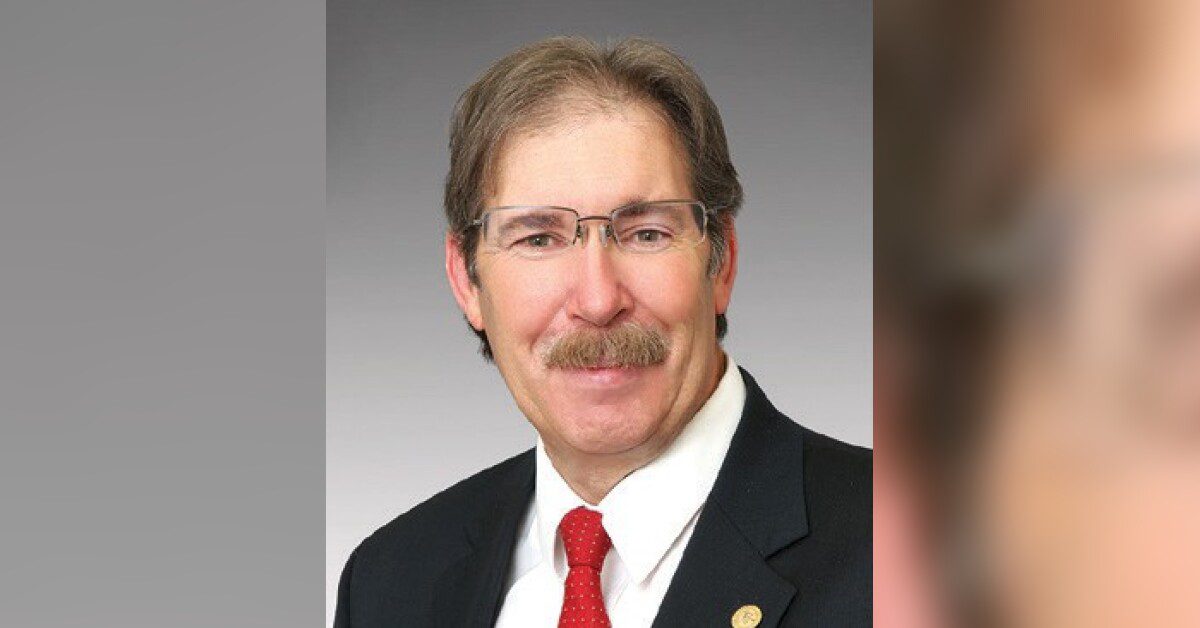 Join Old Town Untapped, the monthly street festival, this month featuring The Shane Duncan Band, a high-energy variety band playing everything from country rock to disco. On the first Friday of every month, “Old Town” becomes the epicenter of art, food and music! Each event features live bands, a DJ, craft beer, food trucks, arts and crafts vendors, and gallery tours at the Bailey Contemporary Arts Center (BaCA). Old Town Untapped is free and open to the public. On March 4, 2022, from 6 p.m. to 10 p.m., headlined by musical group The Shane Duncan Band. Learn more about www.pompanobeacharts.org

The Shane Duncan Band is an energetic country-rock band based in South Florida. The band has a repertoire of over 450 songs and is a one stop shop for all genres including Top 40, Country, Rock, Dance, Disco and Oldies. The group also writes, records and performs its own music. Over the past 15 years the band has opened for a variety of acts on the national stage, including Charlie Daniels, Joe Diffie, Mark Wills, clay walker, Josh Turner and Blake Shelton.

Opening of the exhibition in March

The opening reception for Abstract Punk, a solo exhibition of paintings by acclaimed visual artist Tommas Fattovich, will take place during Old Town Untapped! March 4, 2022 and until May 22, 2022.

The works included in this exhibition highlight the dynamics of pigmentation and energy, which immediately engage the viewer with their incredible vibrancy and color. Fattovich paints with a combination of media using his hands and tools such as plaster trowels to create a textured surface. His powerful compositions, eloquent and raw in their palette and gesture, draw the viewer in to feel the often overlooked energy that surrounds him in the world.

The expansive art landscape of Miami’s Wynwood Art District became the backdrop for Fattovich’s early art exhibitions beginning in 2010. His work has since been included in exhibitions in Miami, San Francisco, Palm Springs, Los Angeles, Las Vegas, Boca Raton, East Hampton, as well as his first solo exhibition in New York at CJ One Gallery in 2021.

The Papamigos Food Truck, known for its “Mexi-Crasion” fusion, has an OTU special. Enjoy two tacos and a drink for $10 (no changes or upgrades.) Look for the truck near the fire fountain, while the brick-and-mortar restaurant is under construction.

Previous Explore the art of Mary Nohl and Lucia Stern at the Portrait Society Gallery
Next The Best Events of the Weekend in San Diego: February 17-20 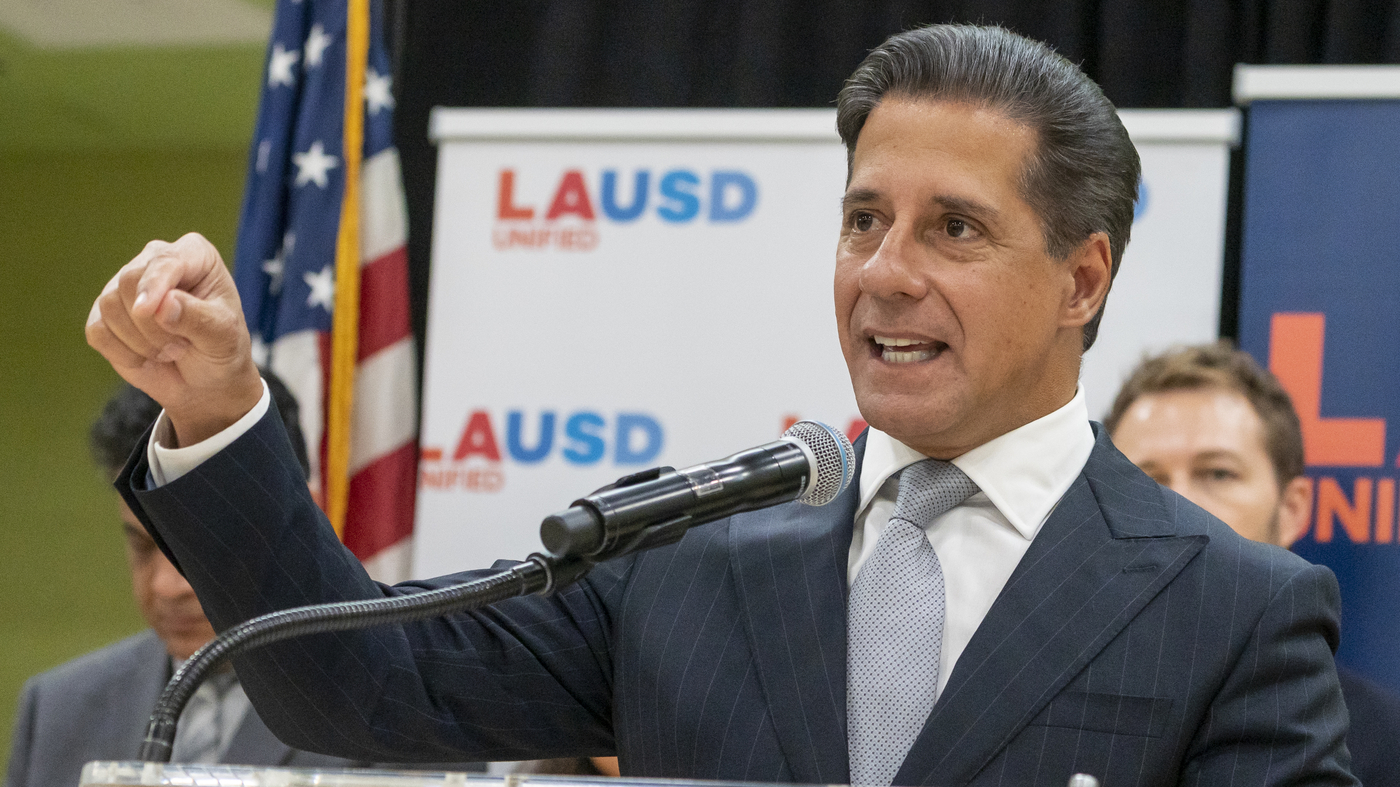