The two business partners ran successfully at the Galleria on 8th Street in the 1990s and early 2000s. From Southwestern French furniture and housewares to early American and rustic, they offered a unique shopping experience locally and throughout the southwest.

“We hope to bring the same shopping experience downtown with a bit of everything,” Manning said as the duo gear up for the store’s first anniversary.

Manning has worked in the gallery business since 1978, when he opened his first boutique in Deming. He has since had galleries in London, Paris and South Africa. His career spanned over 50 years, including two stops at Deming.

The Stagecoach Depot Mercantile, located at 114 S. Silver Avenue, is in the heart of Deming’s historic business district with a house full of merchandise ready to move, including fine jewelry.

“Most of what we collect comes from nationwide clearance sales and some estate sales,” Manning said. “Judi coordinates our inventory and prepares our displays for display. She does an amazing job with our inventory.

Manning, Judi Taylor and Dave Taylor are all involved as co-owners of the new venture.

Stagecoach Depot is open 10 a.m. to 5 p.m. Tuesday through Friday and 10 a.m. to 4 p.m. Saturday. It is housed in the historic Ranch Bar building that housed the community in the early 1900s. The building is on the New Mexico Historic Register. In its heyday in the 1910s, the bar shared a pool hall and included so-called “smoking” boxing matches in the basement where illegal gambling took place.

“You can still see cigar burn marks on the parquet,” Manning said.

“We try to bring in a good mix of good quality period pieces as well as contemporary pieces and we try to keep our price margin where it’s affordable for the public,” Manning said. “Vintage pieces and real stone jewelry are in the game.”

Manning noted that the past year has been a turbulent one for some of the wrong reasons.

The business was robbed in February. The suspect was caught in the act by Deming police and arrested after a brief chase within the walls and ceiling of the historic structure. A month later, in unrelated incidents, vandals struck twice, smashing two storefronts in a series of property damage in the downtown block.

Stagecoach Depot overcame thousands of dollars in damages to keep the company rolling. “We weren’t alone in this vandalism,” Manning said. “Other companies have been victims. I estimated between $70,000 and $80,000 in damage.

Manning said proceeds from the day’s sales would benefit the Deming-Luna-Mimbres Museum: “The public is invited to share in our celebration and see what we have to offer in terms of antique jewelry, collectibles and of art.

This story originally appeared in our November 16 issue. It has been edited for publication online.

Billy Armendariz can be contacted at [email protected] 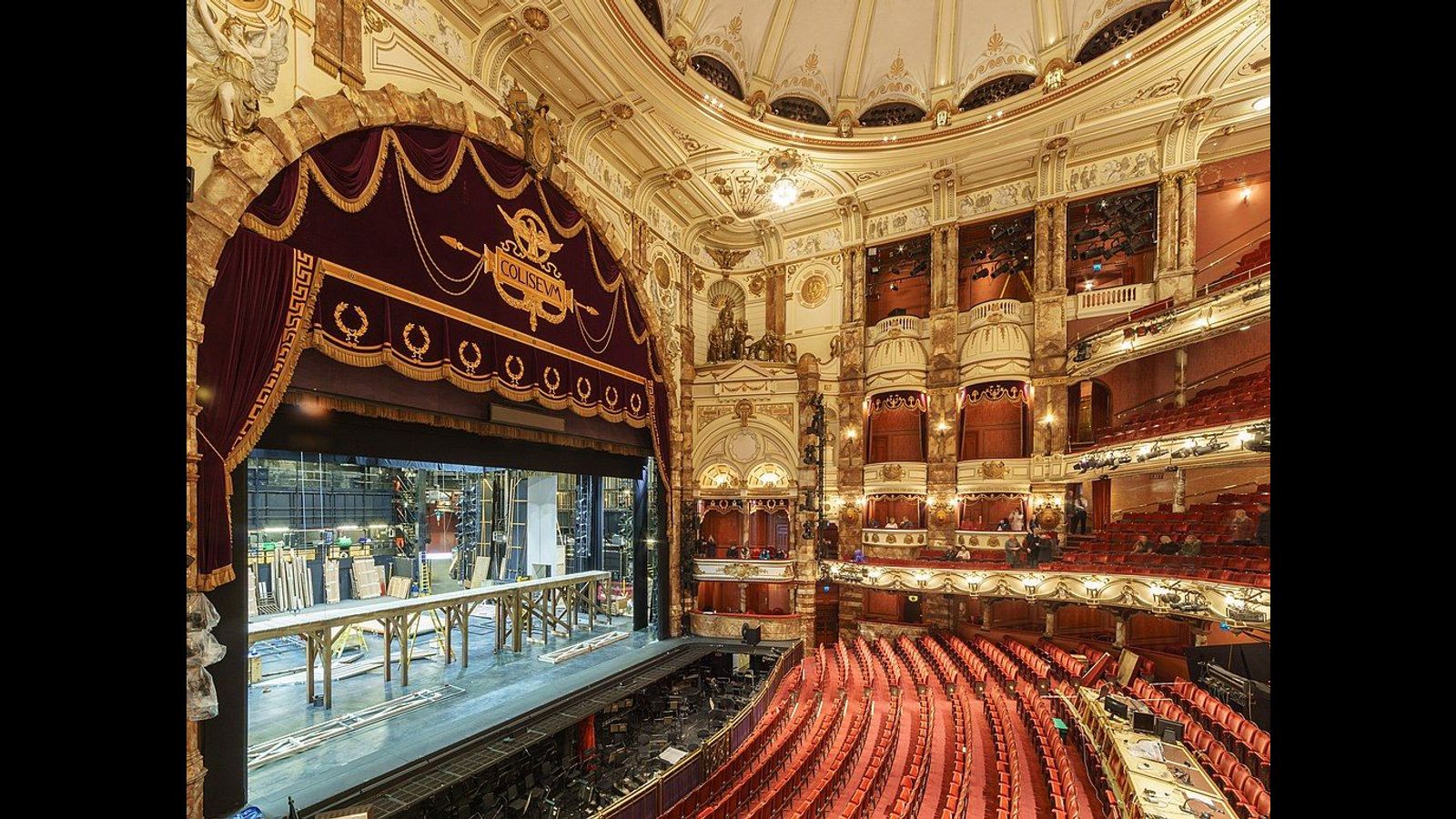