SVMA becomes “Out of Our Minds” on ceramics

Margaret L. Portillo December 24, 2021 Art museum Comments Off on SVMA becomes “Out of Our Minds” on ceramics 23 Views 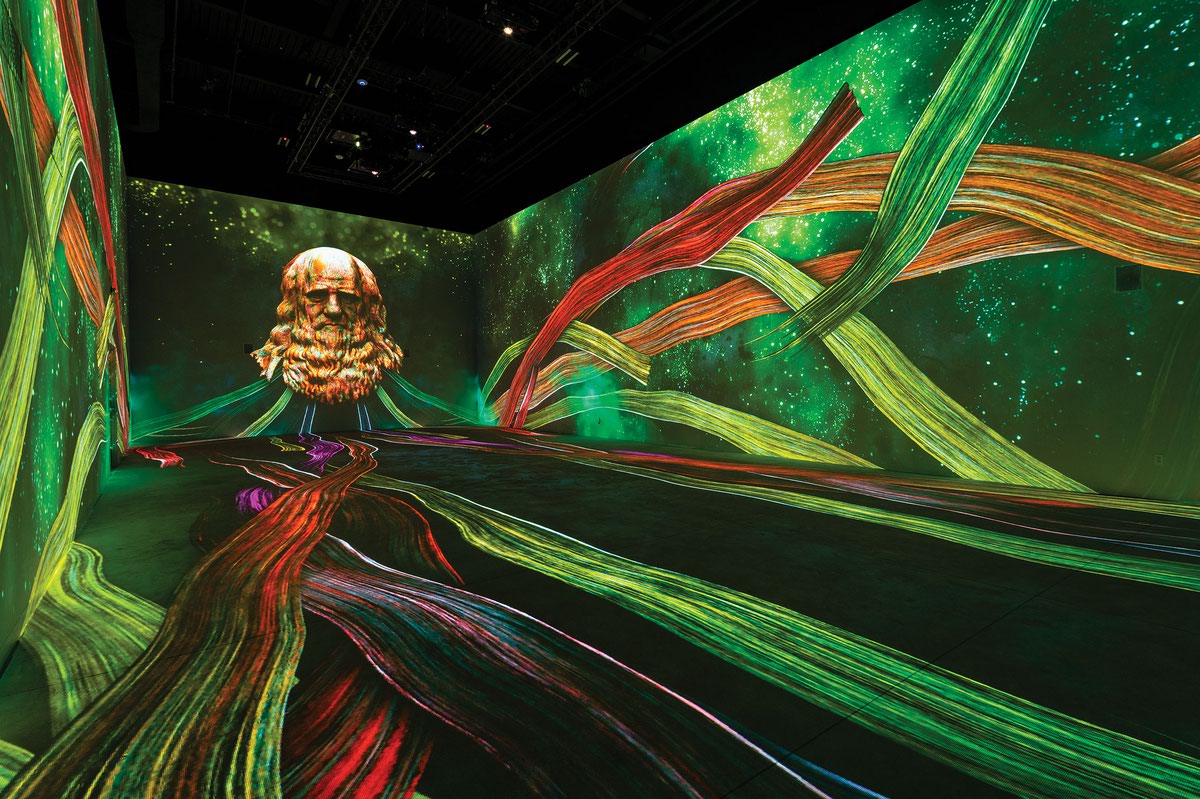 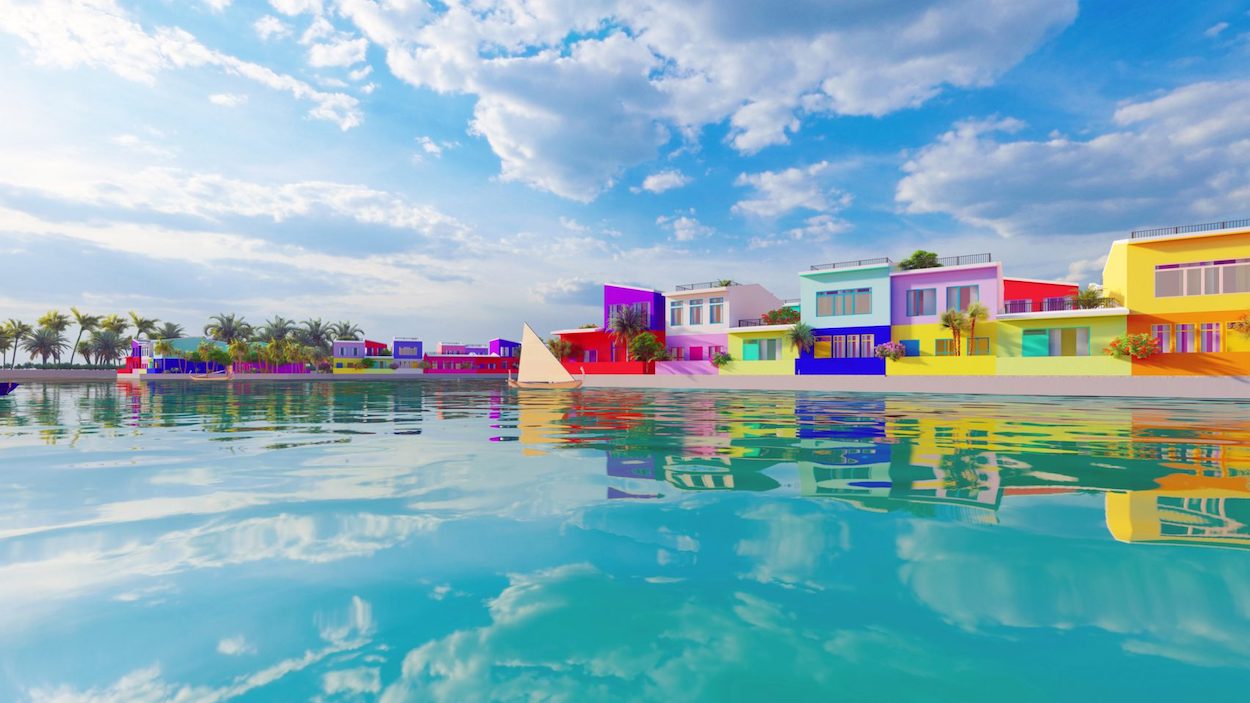 Two of the Bay Area’s biggest names in ceramic arts come to the Sonoma Valley Museum of Art for its first exhibition of the new year, “Out of Our Minds: Clayton Bailey & Tony Natsoulas”.

The Museum of Clayton Bailey and Tony Natsoulas Work Showcase runs from January 15 to April 24.

Satire, humor and irreverence are hallmarks of Bailey and Natsoulas’ art, museum officials said in an announcement for the exhibit. Their work is part of a tradition of Californian figurative art, born from Californian pop art and often referred to as “funk art”.

“Funk’s unrefined, irreverent, unorthodox and sometimes critical conceptual aesthetic reveals its Dada lineage and Californian blending tradition,” according to the announcement. Bailey is considered to be one of the creators of California funk art, and Natsoulas’ work grew out of this movement.

The exhibit is the first museum retrospective honoring Bailey’s work since his death in 2020. The exhibit also features a significant number of Bailey’s robot sculptures, created from parts of bicycles and automobiles, devices kitchen and other junk pieces. As Bailey once said, â€œthe ‘past lives’ of the robot’s various ‘mechanical molecules’ are meant to give them their soul. Also included are important abstract and fantastic figurative ceramics, some from the artist’s legendary “Museum of the Wonders of the World”.

Natsoulas will be on hand to discuss his and Bailey’s work at events on January 22 and March 5.

SVMA Executive Director Linda Keaton said she was excited to bring Bailey and Natouslas’ work to Sonoma. â€œClayton was a leader in the funk art movement, and Tony’s work derives from the movement,â€ Keaton said in the ad. “The irreverent and unorthodox style of funk art will be a treat for our audience and remind us not to take the art, and ourselves, too seriously.”

An opening reception for the exhibit will be held on February 26 from 6 p.m. to 7:30 p.m. at the museum, 551 Broadway. The reception is free for SVMA members and $ 10 for the general public. Pre-registration and mandatory masks for this event. Register at svma.org/exhibitions.