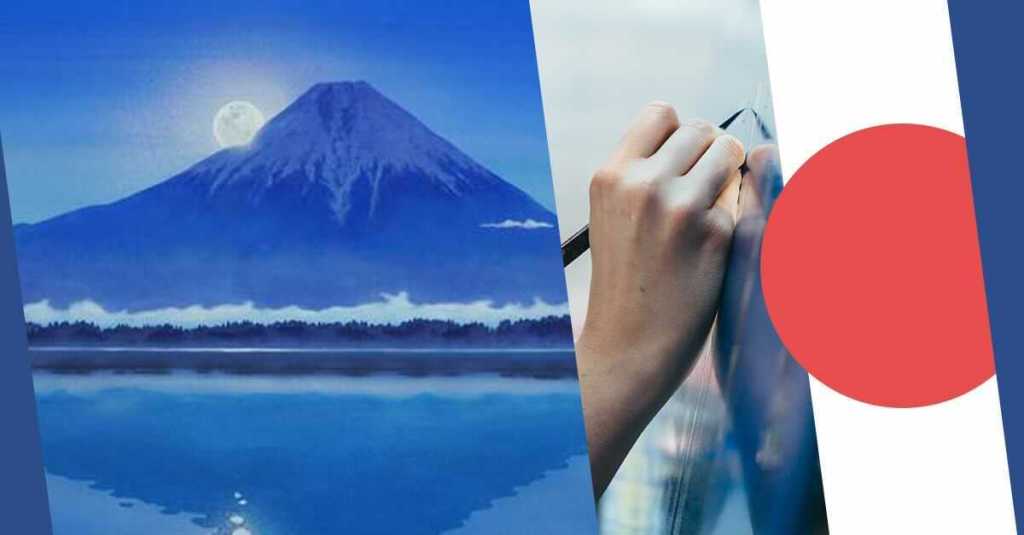 The New Museum’s summer 2021 exhibition program includes three monographic presentations installed in the main rooms of the Museum. On the second floor, “Lynn Hershman Leeson: Twisted” is the artist’s first solo exhibition in a New York museum. On the third floor, “Wong Ping: Your Silent Neighbor” is the first American investigation into the work of the Hong Kong-based artist. On the fourth floor of the museum, “Ed Atkins: Get Life / Love’s Work” includes a new
commissioned by the famous British artist.

Lynn Hershman Leeson: twisted– October 3, 2021
For over fifty years, Lynn Hershman Leeson (born 1941 in Cleveland, OH) has created an innovative and prescient system
work that explores the intersections between technology and the self. Known for its avant-garde
contributions to media art, Hershman Leeson has always worked with the latest technology, from
artificial intelligence to DNA programming, often anticipating their impact on society. As the artist asserted in
1998, “Imagine a world in which there is a blur between the soul and the chip, a world in which artificially
implanted DNA is genetically engineered to create an enlightened, self-replicating intelligent machine, which
perhaps uses a human body as a vehicle for mobility.
The exhibition brings together a selection of Hershman Leeson’s extensive work in drawing, sculpture,
video and photography, as well as interactive and web-based works, focusing on themes of transmutation,
identity construction and the cyborg self. The presentation includes over sixty early drawings and wax casting
sculptures from the 1960s; her well-known long-running performance project Roberta Breitmore series (1972-
79), selections from her series Water Women (1976-present), Phantom Limb (1985-88) and Cyborg (1996-
2006), among others, as well as video works from the 1970s to the present day.
The exhibition also features Hershman Leeson’s most recent large-scale project, The Infinity Engine (2014-
present), a multimedia installation based on a genetics laboratory that explores the impact of genetics
engineering on the company; and a new commission, Twisted Gravity (2020-2021), produced in collaboration with
Harvard University’s Wyss Institute, which incorporates new technologies to purify toxicities from water.
Together, the works in the exhibition retrace the ever-intertwined relationship between technological and
body, shedding light on the political and social consequences of scientific advances on our most intimate lives.
“Twisted” is hosted by Margot Norton, Allen and Lola Goldring Curator, and is accompanied by a
illustrated catalog with contributions by Karen Archey, Martine Syms, texts by Lynn Hershman Leeson, and
an interview with the artist by Margot Norton.

Wong Ping: your silent neighbor – October 3, 2021
Over the past ten years, Wong Ping (b.1984, Hong Kong) has developed a very personal and self-taught style of
animation to create stories of individual desire, societal pressure and political upheaval. Before its colorful and
sometimes disturbing stories of life in Hong Kong have captured the attention of the art world, the artist
worked in television broadcasting and commercial animation. Although his videos may first remind children of
cartoons, Wong’s work emerges from his own stories and written diaries, revealing aspirations and
the anxieties of ordinary Hong Kong residents through surreal narratives and a strange anthropomorphic distribution
characters.
Filling the galleries on the third floor of the Museum, this exhibition brings together a selection of new and recent works
by Wong through his experimental work, including Jungle of Desire (2015), a video that tells the story of
a housewife turned sex worker whose interactions with her police client are voyeuristically observed by
her husband.
Other earlier works in the series include Who’s the Daddy ?, a story of love and parenthood in the digital age;
and Wong Ping’s Fables 2 (2019), the second of Wong’s traditional fairy tales in which a variety of
creatures learn valuable lessons about life in the complex socio-political landscape of contemporary Hong
Kong. The first of Wong’s Fables premiered as part of the New Museum’s “Triennale 2018: Songs for Sabotage”. the
presentation includes the debut of a new video and photographic mural by the artist commissioned for the
exposure.
The exhibition is curated by Gary Carrion-Murayari, curator of the Kraus family, with Francesca Altamura, former
Curatorial assistant, and is accompanied by a fully illustrated catalog, the artist’s first, with an essay by
Carrion-Murayari; an interview with the artist led by Tobias Berger of the Tai Kwun Center for Heritage and
Arts, Hong-Kong; and a special contribution by artist David Horvitz

Ed Atkins: Get the job of life / love – October 3, 2021
Over the past decade, Ed Atkins (b.1982, Oxford, UK) has created a complex body of work that
considers the relationship between the bodily and the digital, the ordinary and the strange, through high definition computer generated (CG) animations, theatrical environments, elliptical writing and
sound montages. With these cinematic and textual works of art, Atkins tracks down the forms of feeling, life and
communicators hidden or truncated by technological representations, which are deployed in sensitive and
often dark stories.
At the New Museum, Atkins presents a new project that focuses on how bodies and technologies are
closely related, particularly in the field of digital communication and telepresence. As always in Atkins’ work,
technology is analyzed as a theoretical and even allegorical interrogation of itself, rather than in a
terms.
Installed in the gallery on the fourth floor of the Museum, the exhibition presents a new body of work produced with
technologies that claim to “capture” life. The centerpiece of the exhibition is a CG animation recorded using
motion and face capture technologies documenting an interview between the artist and her mother, who
was filmed during months of containment during the Covid-19 pandemic. In the video, the artist’s features are
translated into those of a digital alter ego, inevitably posing questions of authenticity and sophistication,
while suggesting that electronic avatars might be able to develop personal relationships and forms of
affection.
Weaving together a variety of references, ranging from British playwright Dennis Potter’s latest TV show
interview, to the memoirs of the English philosopher Gillian Rose, Love’s Work, to autobiographical digressions – the
The exhibition composes what the artist describes as an “essay on distance”. The exhibition looks at the
ways in which technologies designed to facilitate connection and representation paradoxically expose losses and
emphasize the separation.
The newly commissioned video is shown in a distant domestic scene of wood panels,
embroidery, paintings and compositions of texts, the latter carried out in collaboration with the anonymous author
project, Contemporary Art Writing Daily. The embroidery incorporates an alphabetical version of the journal
kept by the artist’s father while he was dying of cancer and a series of texts written by GPT-3, an Artificial
Model of prediction of the language of intelligence that the artist fed from the writings of the French playwright Antonin Artaud and
Japanese court lady Sei Shonagon.
This collection of works not only probes certain limits of communication and empathy; he also reinvents
constitutive technologies both as forms of comfort and existential threat. Combine computer data
and concrete matter, Atkins tests the frontiers of digital simulation and proximity, looking at how technology
both mediates intimacy and shapes human relationships. “I see it as an augmented and simulated feeling,
comparing it and supplementing it with those objects and materials that we might more familiarly expect to replace
our love ”, explains the artist.
“Get Life / Love’s Work” was commissioned as part of a series of collaboratively developed partnerships
with scientists, engineers and researchers from the Experiments in Art and Technology (EAT) program at
Nokia Bell Laboratories. Inspired by EAT’s pioneering heritage, the series aims to channel interdisciplinarity
spirit initiated in the 1960s by the engineers of Bell Labs in collaboration with artists such as John Cage, Lucinda
Childs, Marta Minujín, Robert Rauschenberg and Stan VanDerBeek, among others.
“Get Life / Love’s Work” is organized by Massimiliano Gioni, artistic director of Edlis Neeson, and is accompanied by
a fully illustrated catalog published by the New Museum. The catalog includes an interview with the artist,
directed by Gioni, a conversation between Julie Martin and Madeline Weisburg, and newly commissioned
texts by Erika Balsom and Mark Leckey