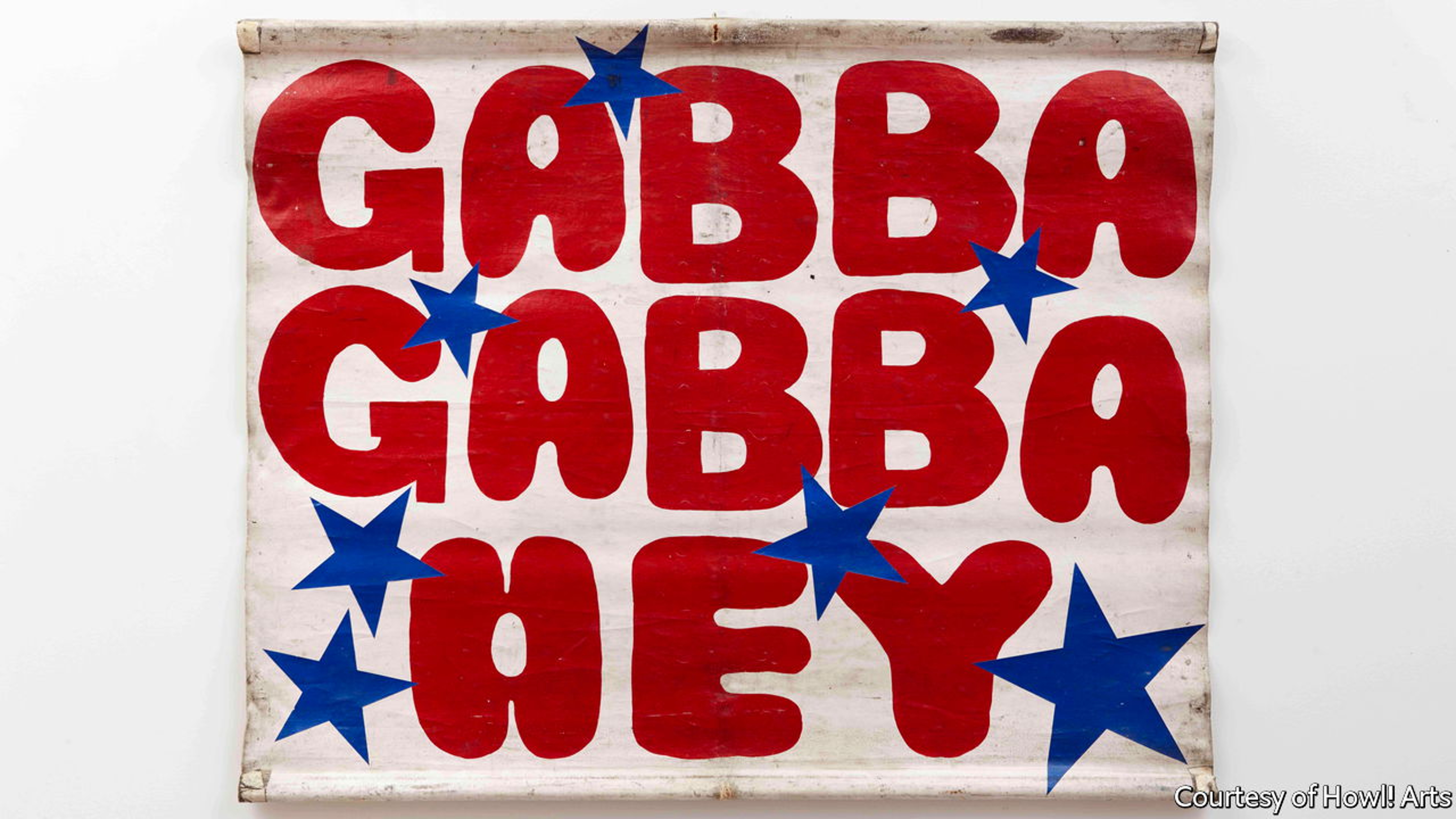 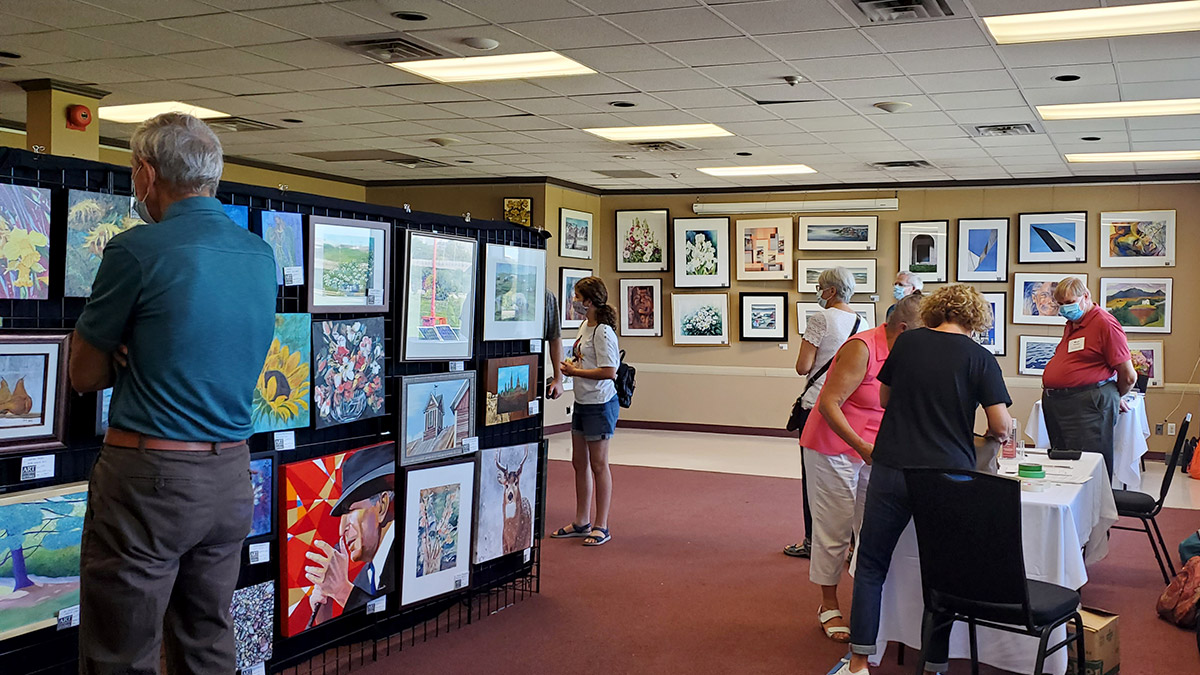 Wethersfield, Connecticut (April 29, 2021) – The Webb-Deane-Stevens Museum appointed Cynthia Joseph Riccio Associate Director and Director of Visitor Engagement in recognition of her accomplishments and expanded responsibilities. The Webb-Deane-Stevens Museum is owned by the National Society of The Colonial Dames of America in the state of Connecticut.

“Cindy’s years of experience working with educators, staff and our diverse audiences make her uniquely qualified for this vital role,” said Museum Director Joshua Campbell Torrance. “She has been instrumental in our work to open the museum’s new Holcombe Education Center and we look forward to her increased efforts to develop exciting new programming and to further engage students and the public.”

Riccio previously served as Director of Education at the Webb-Deane-Stevens Museum, overseeing the institution’s education programs for adults and children. She also served as Acting Co-Director from May to November 2020, with a focus on developing a greater online presence. “I am very excited to be a part of the ‘new’ Webb-Deane-Stevens Museum,” said Riccio. “I look forward to planning more exciting programs and events and welcoming back visitors and our talented and knowledgeable staff. ”

In addition to her role at the museum, Riccio is an assistant professor of history at Tunxis Community College, where she teaches US history and women’s history. She holds a BA in History and Feminist Studies and an MA in History from Central Connecticut State University. She is also the founder, director and coach of the nonprofit 261 Fearless Club, CT.

The National Society of The Colonial Dames of America in the State of Connecticut was founded in 1893 with the aim of increasing public knowledge and understanding of the colonial heritage of the United States of America and to inspire the pride in its traditions. Their participation in patriotic service programs, historical activities, and stewardship of the Webb-Deane-Stevens Museum are the primary means by which they fulfill their purpose. The Connecticut Society acquired the Joseph Webb House in 1919, the Stevens House in 1957, and the Deane House in 1959. The Webb and Deane Houses are National Historic Buildings, and the Stevens House is listed on the National Register of Historic Places.

Located in the heart of Connecticut’s largest historic district, the Webb-Deane-Stevens Museum offers the epitome of the New England experience, from the settlement of Wethersfield to the turn of the 20th century. Admission to the museum includes entry to the galleries of the Holcombe Education Center and tours of the Joseph Webb House from 1752, where General George Washington met French General Rochambeau and planned the military campaign leading to the end of the war. independence; the 1770 Silas Deane House, built for the first American diplomat in France; and the Isaac Stevens House of 1788, which depicts life in Connecticut in the 18th and 19th centuries. For more information visit: www.webb-deane-stevens.org or social media at @webbdeanestevens, email [email protected] or call (860) 529-0612.

This press release was produced by the Webb-Deane-Stevens museum. The opinions expressed here are those of the author. 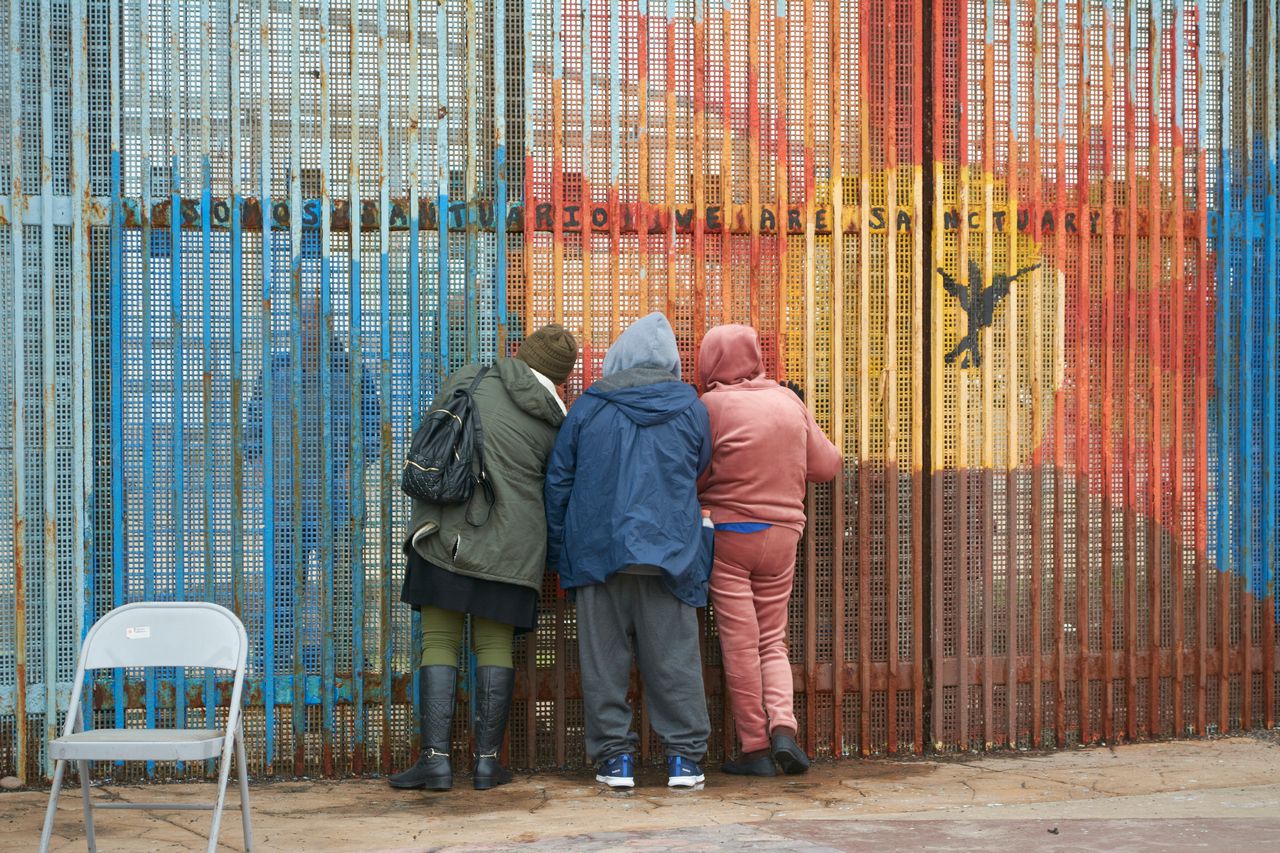